You can do whaaat with toilet paper tubes?!?

Intermediate and Middle School – Complete 30 minutes of nitrotype.com. Log in through your google account and link your account to a friends username to race each other!

Use the link https://flipgrid.com/cb8400b1. This will bring you to our school page where you will need to log into your Summit Google account. We will be using videos, art, and music projects to put together a school-wide video. The instructions are on the page! After you’ve finished with our Flipgrid, complete 30 minutes on typing.com.

Use this paper as one beautiful piece of art, or for all kinds of fun creations. Here are instructions for Marble Rolling, and Sponging & Dragging >>

Here are instructions for Mud Painting >>

CLICK HERE to learn about Henri Matisse and another way to make a collage! 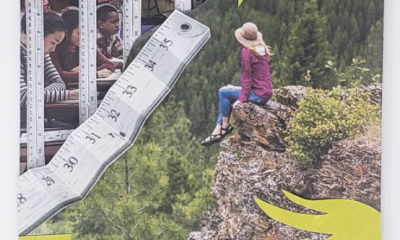 The 1960’s introduced a group called The Beatles. Their music became known as the music that changed pop and rock music. Their album Sergeant Peppers Lonely Hearts Club Band was one of their most famous albums and was made into a movie.

We’ll be using National Geographic Kids this week for lots of fun activities. On the site there are virtual tours, games, and quizzes that you can choose from. Try to complete 3 lessons or games this week. My favorites are:

FOR ALL STUDENTS – CREATIVITY CHALLENGE >> 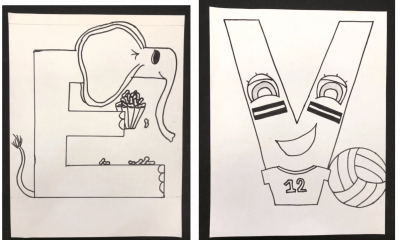 The King of Rock and Roll in the 1950’s: Elvis Presley

Watch the biography and share with me one of your favorite Elvis Presley songs.

This week we’re going to work on some fun technology games/activities on pbs.org. Each of the projects take you through a 15-20 minute journey with different games and activities. Try to complete 3 different activities this week!

Here are some suggestions:

Because “We are in this TOGETHER!”

NO PAINT? NO WORRIES! Here are four ways to make paint at home:

This week we’ll be making a Word Cloud piece of art!

We just finished a study on Bach. On YouTube, choose a song you really like by Bach. Make sure to share with Ms. Lynn the name of the piece and share with her the reason you choose the song. This can be done through video chat, or written and emailed to Ms. Lynn at lslaughter@summit-academy.org.

This week we’ll be working in code.org to make a piece of artwork!