Every student has a story. When you invest in Summit Academy, you help our students write amazing chapters in their own stories. 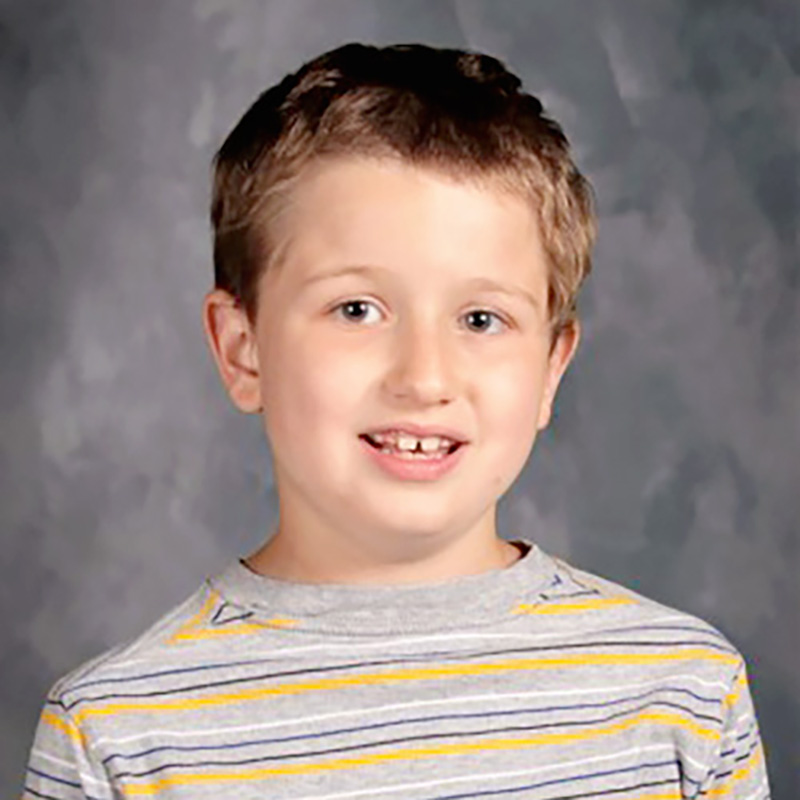 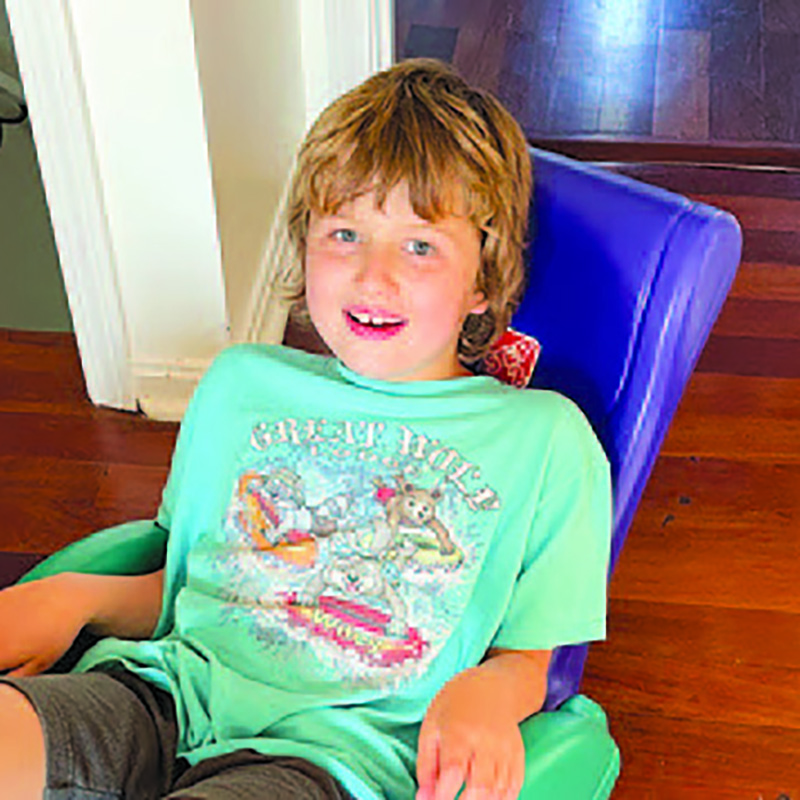 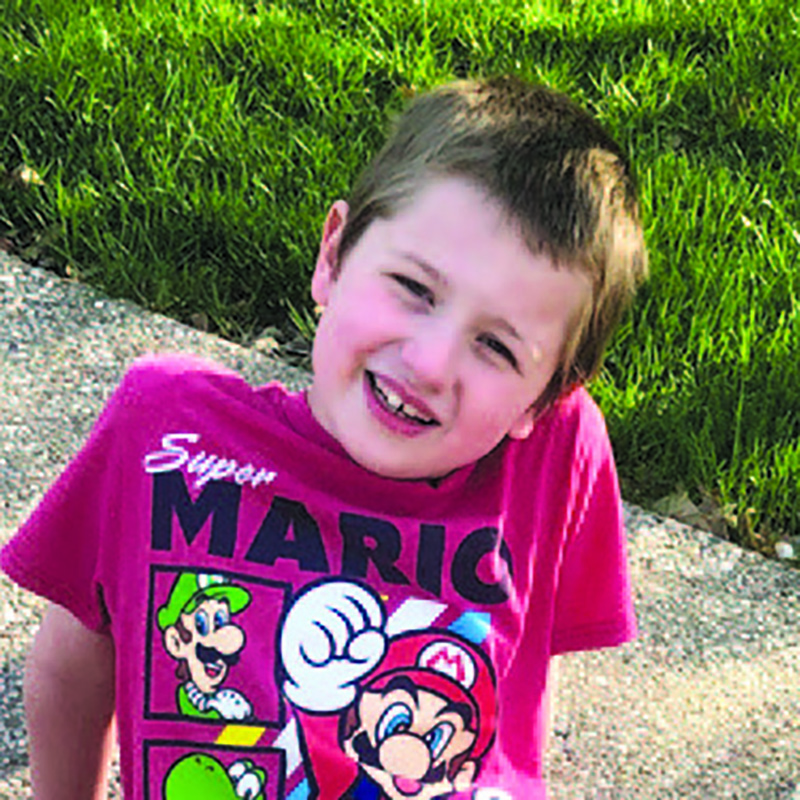 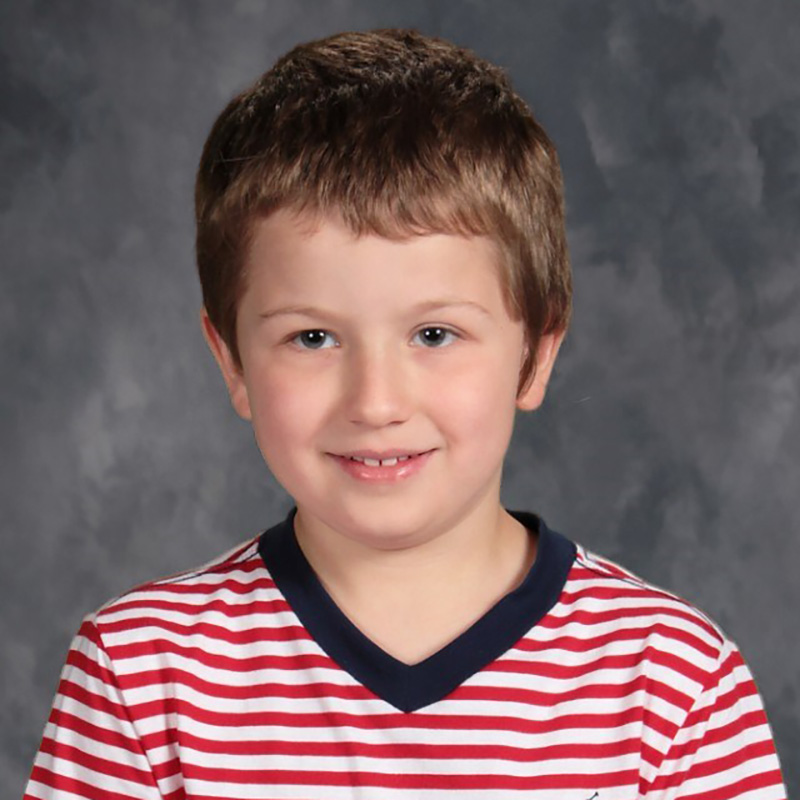 During his three-year-old checkup, Dexter’s pediatrician stated that he was the most anxious child she has ever seen in all her years as a doctor and that he would NEVER be able to function in a typical school setting. This left parents Betsy and Jason both sad and bewildered. Around the same time, Dexter was formally diagnosed with Autism Spectrum Disorder and Generalized Anxiety Disorder. This was a scary and isolating time. They felt overwhelmed, disheartened, and at a loss for what Dexter’s future held.

Unfortunately, this story is familiar to us. Time and time again families who come to Summit have gone through similar experiences. But that’s not the only thing they have in common, they have determination.

At first, Dexter’s family tried public school, but he was left feeling too anxious in class and was seen as unproductive and distracted. They found Summit Academy by way of Carriage House, which had been his preschool. After ten minutes into the tour, they knew Summit Academy would be his next home. When reflecting on that day, Dexter’s mom said, “Everyone there just ‘got’ Dex – they understood who he was. You can tell it’s more than just a job for them. They genuinely care not just about success in the classroom, but about kids and their families. Summit has exceeded all our wildest dreams for Dex. They allowed him to feel comfortable, almost immediately! Because of Summit, autism went from being the thing that defined Dexter’s life, to just a normal thing about him. Like he has blue eyes. He has brown hair. He has autism. He is way more than autism, and Summit allows him to flourish and us to see that.”

Summit Academy was founded on the belief that all students deserve to be seen, accepted, and believed in; no matter what it takes for them to succeed. Your support helps create those outcomes. An investment in Summit Academy helps provide our students with essential resources – sensory supplies, skilled teachers, speech and occupational therapy, and tuition assistance for families in need. Please consider a gift today, so that we can continue to transform the educational experience for students like Dexter! 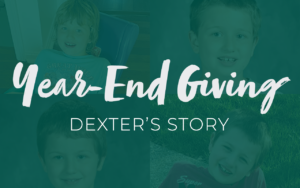 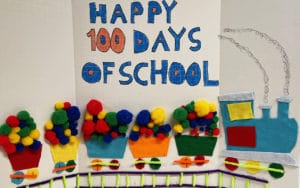 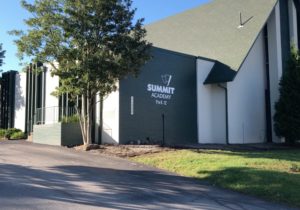 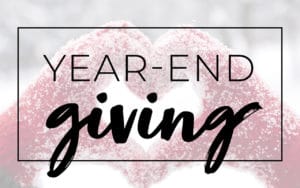